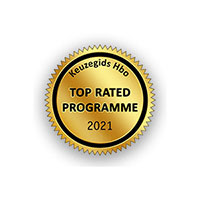 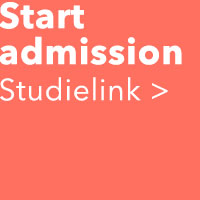 Apply
Register for an entrance-examination or enroll in one of our bachelor study programmes via Studielink.

Additional admission requirements may apply to a study programme. Read the relevant information on the ArtEZ educational institution's website. 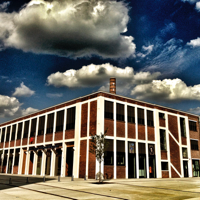 During the study
Individual guidance, electives

After the study
Master in The Netherlands or abroad. As a service, we offer graduates support in setting up a business through our Art Business Centre till three years after graduation.

Moving Image is a unique interdisciplinary study exploring the power of moving image and challenging the boundaries of film, visual arts and media, both creatively and conceptually.

The Moving Image program aims to develop both your practical and intellectual abilities as image-maker. Our main point of departure is that the ‘world’ created by moving image is something completely new and real, and not a representation of something else. For us, it is not necessarily about storytelling, but about creating images based on affect that generates new meaning. In this regard, moving image doesn’t need to literally move in order to move the viewer. The program aims to create a reflective environment where new insights about the creation, structure and perception of images lead to visual experiments which are deeply connected to the world of our senses.

During your study, you will produce photographic works, animated clips, live-action short films, video projects and photo installations. You will learn the basics of video, filmmaking, photography and animation including storyboard, sound recording and montage. Besides camera, light and software tutorials you will be familiarized with 360-degree and green key recordings. During intensive workshops you will acquire skills in acting, directing, scenario writing, VR and sound design. In the theory classes, you will read texts and discuss aspects of image, media and film theory. During your entire study, you will watch films, attend lectures, participate in festivals and visit exhibitions.

The Moving Image program is carried out by experienced practitioners and academics who will support you to extend your creative abilities, research methods and professional skills. The curriculum also includes guest lectures, workshops and masterclasses led by visiting experts.

Program structure. Moving Image is a full-time four-year study including projects, seminars, tutorials, workshops, film screenings and excursions. The program consists of courses and practice-based projects. Courses intend to extend your knowledge and establish your skills. The multiple exercises and assignments will help you to develop a work routine. Practice-based projects focus on the creative process and the realization of one visual work in its best possible form. Theory and practice are presented as an integrated whole as much as possible, with the underlying theory being addressed as students are working on their projects. The products they make in the process are diverse and include:

Room to conceive, develop and execute. The alternative, low-density stages give you plenty of room to carefully conceive, develop and execute a project. For this, you have more time and less pressure, but that does not mean that you will be sitting idle. In these production phases, you will think and re-think your concepts, find partners to execute your plans, schedule, produce and edit your work.

The program comprises four years of study with specifically designed course loads, during which the above-listed subjects recur at different levels. Each academic year consists of two semesters, with an evaluation at the end of each.

Graduate profiles. Moving Image is a professional field that has only just begun to reveal its vast potential, the possibilities for communication and experience through all types of screens and devices (from smartphones to digital billboards and VR) is rapidly growing. Within this professional field there is a clearly expressed need for people who understand the nature and the significance of moving image and who are able to develop original concepts and translate these into solid and touching images.

During the program, you will be trained to become a specialist in the field of moving image. You will learn how to work both independently and within collaborative settings. After the completion of your studies, you will be able to work as a professional within a wide range of contexts in the cultural sector and extended creative industries (digital communication, visual arts, experimental film, docu-fiction, moving image curating, etc). The body of theory and level of practical output will also provide an excellent foundation for a specialized master program.

We welcome students coming from most levels of secondary education to take an entrance exam. What we look at most is your motivation, individuality, and baggage. See also our Moving Image Admission procedure.

Collision from Toms Silke on Vimeo.

Apply
Register for an entrance-examination or enroll in one of our bachelor study programmes via Studielink.

Additional admission requirements may apply to a study programme. Read the relevant information on the ArtEZ educational institution's website.

During the study
Individual guidance, electives

After the study
Master in The Netherlands or abroad. As a service, we offer graduates support in setting up a business through our Art Business Centre till three years after graduation. 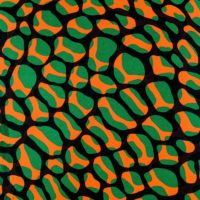 Admission If you want to apply for our courses you have to take an entrance exam. During the admission you will give us insight into your creative capability and interests and you have to explain your work. The entrance exam tests whether you have sufficient talent read more 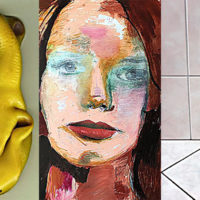 Are you interested in studying at the AKI and would you like to know more? OPEN DAY On Saturday, November 20, 2021, from 10 a.m. to 4 p.m., we organize our open day in the AKI academy building, for study seekers and other interested parties. Throughout the day our Fine Art, Crossmedia Design and Moving Image courses offer read more 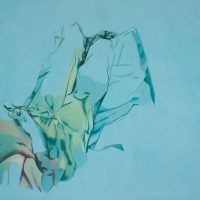 Are you interested in one of the courses of the AKI and do you want to know more? Study Try Out The Study Try Out day for the AKI Academy of Art & Design will take place on: Tuesday 6 December Tuesday 20 December It is the perfect way to really get to know a course. Please keep an eye out for the ArtEZ calendar to read more 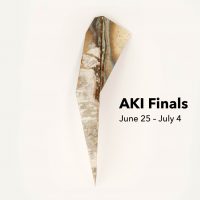 The overview exhibition with works of all AKI Academy of Art & Design graduates of 2021 can be seen from Friday 25 June to Sunday 4 July in and around the AKI Academy building in Enschede. Work of some of the 2020 graduates will also be shown. (Last year, the physical exhibition was canceled due read more 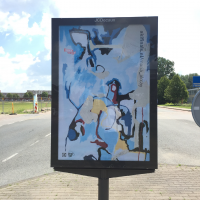 A route with works from all AKI ArtEZ graduates can be seen in Enschede from Monday 21 June to Sunday 4 July. A photo of work of each graduate of the AKI IS selected and printed in Mupi format (118.5 x 175 cm.). On the B-side of the Enschede publex signs, the public can read more 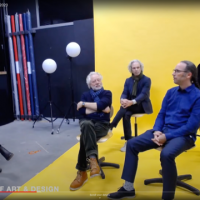 Last Saturday, November 21, the AKI opened its doors to study seekers and other interested parties. Because of the regulations regarding the Corona crisis, for the first time we did a digital open day instead of a physical open day. Throughout the whole day our courses Fine read more 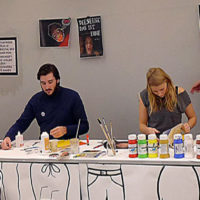 The AKI opens her digital doors on the 21st of November. Get to know our three courses Crossmedia Design, Fine Art and Moving Image. Update: Unfortunately, because of the recent developments of precautionary measurements we have to do the Open Day fully Online. The building is closed on 21st of November for visitors. Join read more