In 1991 Martin Roemers photographed the Trabant factory in East Germany. The whole series of 40 prints “Trabant, The Final Days of Production” is now bought by the German Historic Museum in Berlin. Roemers made the series as one of his final exam projects when he was a student (Fine Art Media) at the AKI in Enschede. He wanted to portrait East German industry culture and got permission to photograph at Sachenring Automobilwerke, where Trabant was made. Trabant (the Trabby) was a plastic car made out of duroplast and produced there since 1957. Read more in dutch

Martin Roemers (born August 21, 1962, in Oldehove, Netherlands) is a Dutch photographer and artist. Roemers studied at the AKI Academy of Visual Arts in Enschede, the Netherlands. He graduated in 1991. Roemers is known for long-term projects about urbanization and long-term effects of warfare. 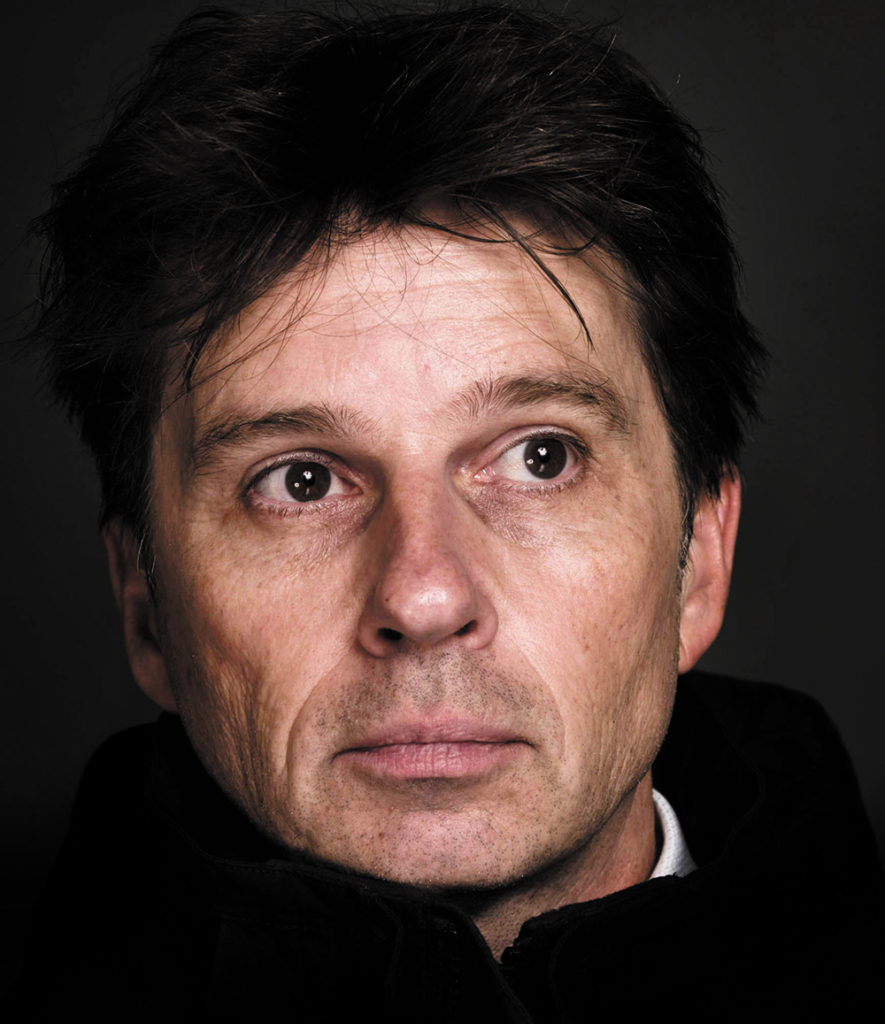