Nominated for the Royal Award for Modern Painting

Tom van Veen graduated this year and is nominated for the Royal Award for Modern Painting. The Royal Award for Modern Painting is an incentive award that was created to encourage talented young painters who are active in the Netherlands in their artistic development. The Award was instituted in 1871 by HM King William III. After King William III it was continued by Queen Emma, Queen Wilhelmina, Queen Juliana, and Queen Beatrix. They turned this into a true royal tradition. In the year 2013, King Willem-Alexander continued this tradition by presenting the Award in the Royal Palace Amsterdam.

Together with Matthijs Geurds en Daniela Klooster he is also nominated for the Young Blood Award in Best of Graduates 2019. Best of Graduates 2019 marks the start of a long-term collaboration between Galerie Ron Mandos and Museum Voorlinden. Director Suzanne Swarts takes a seat on the jury of the Young Blood Award and the artwork by the winning artist will be placed in the permanent collection of Museum Voorlinden. 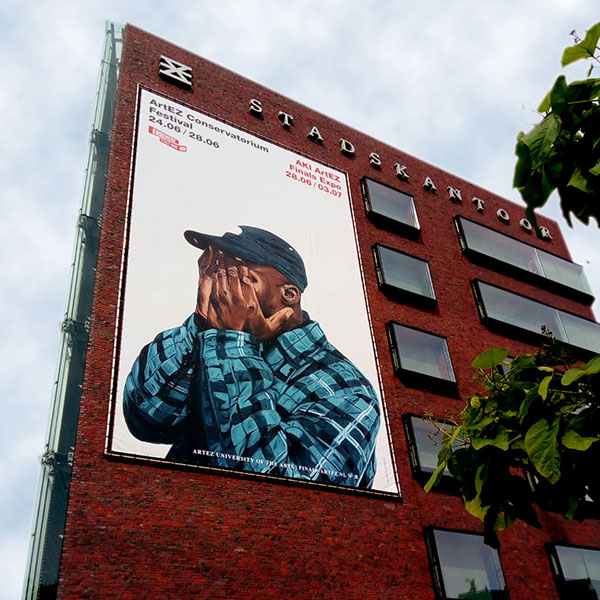